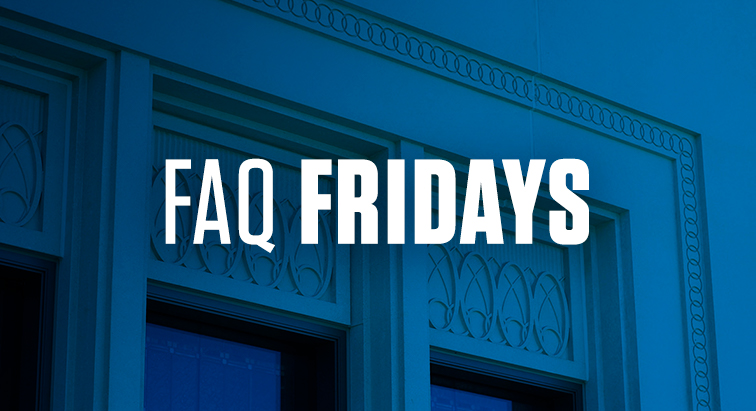 Want quick responses to our most asked precast questions? Our blog series, “FAQ Fridays,” is designed to answer your most popular questions, organized by topic and product category. In Part 4 of this series, we discuss the basics of multi-hazard protection and precast performance.

Precast concrete is an especially durable building material that can withstand several hazards. The primary ingredients of concrete—sand, gravel, and cement—are mineral-based. When mixed with water, the cement reacts to create a crystalline matrix with high compressive strength. This matrix binds the sand and gravel together, making concrete. Unlike other construction materials that can rust, rot, or degrade when in the presence of moisture, concrete gets stronger if dehydrated cement particles are available to react with the water. Let’s explore various hazards that precast protects against, giving building owners and dwellers the confidence they deserve.

PCI tested various wall systems with the impact of a 2’ x 4’ wood stud traveling at 100 mph, the equivalent of wind-borne debris during a tornado with 250-mph winds. We demonstrate precast’s impact performance relative to other enclosure systems in the Impact Testing video.

Precast concrete not only stands up to flames and heat, but it also can withstand extreme blast forces from explosive devices. The Air Force Research Laboratory performed blast testing of precast insulated sandwich wall panels in Panama City, Florida. This demonstrated how precast meets the limits as defined by the U.S. Army Corp PDC-TR 06-08 Single Degree of Freedom Structural Response Limits for Antiterrorism Design.

For more information, check out the MNL-141 PCI Blast-Resistant Design Manual, which is discounted for all PCI members, and see precast concrete’s blast resistance with your own eyes in a video on the Precast Concrete Blast Test.

Want to work with precast concrete in your upcoming projects? Explore helpful tools, detailed information on working with precast, and expert guidance to support your next project in our Solutions Center.

Sign up to receive free email notifications when new posts are available.