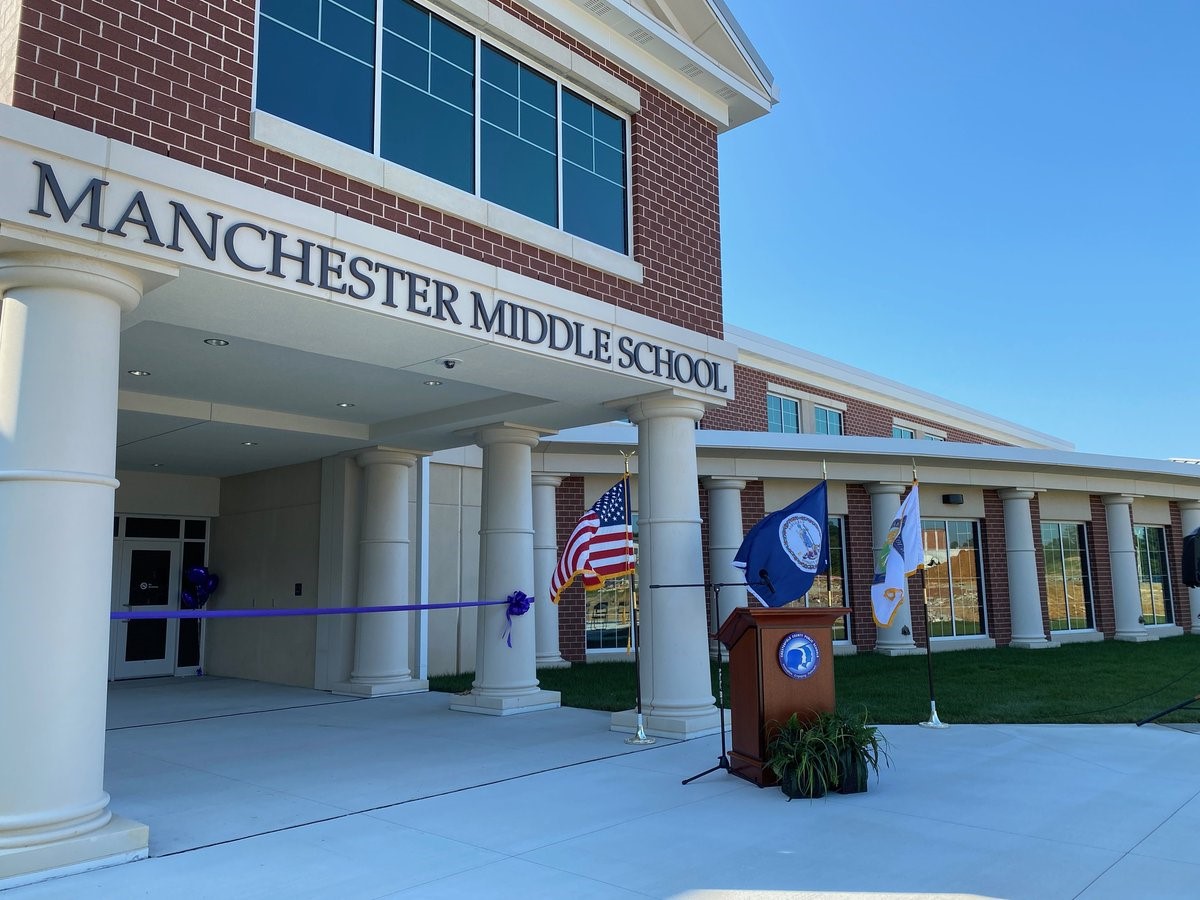 See this month’s chapter news below:

Submitting company news releases for inclusion in Member News is an effective and convenient way to gain visibility and recognition among fellow members and the business community. Most news releases will also be included in the monthly newsletter.

Sign up to receive free email notifications when new posts are available.